The Apollo-13 story inspired volunteers to make an oxygen concentrator that could save lives during the pandemic. 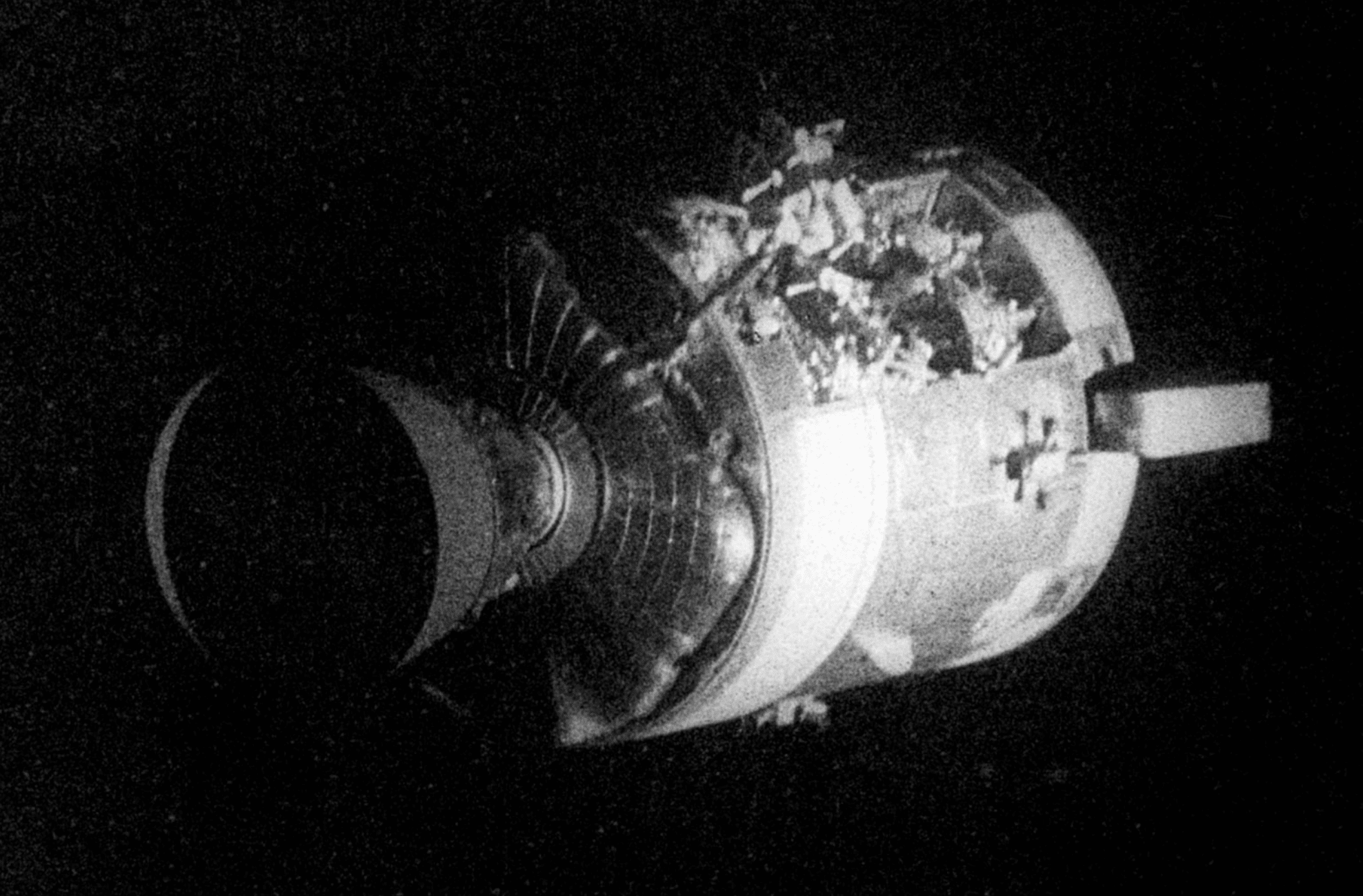 In 1970, NASA launched the Apollo-13 spacecraft on its voyage to the moon. Unfortunately during the trip, an oxygen tank aboard the spacecraft exploded. The explosion damaged the ship’s CO2 scrubbers, which filter the astronaut’s cabin air of hazardous CO2 that resulted when the astronauts exhaled. Without the ability to filter this gas, the astronauts would have suffocated.

Within a few short hours and using spare parts from the lunar lander, the ground team at NASA were able to come up with a contraption to purge the air of carbon dioxide and make it more breathable. They were able to instruct the astronauts how to build a scrubber in space and saved their lives. Fifty years later, this story would inspire a group of COVID-19 volunteers to make an oxygen concentrator, which delivers oxygen to a patient. Their first prototype was created within a weekend.

The challenge the team faced was in ensuring the safety and dependability of the oxygen concentrator. Safety is paramount, because people’s lives depend on the concentrator. An oxygen concentrator receives air, purifies it, and deals out the oxygen to the patient. Patients need the right amount of oxygen concentration; an O2 concentration too high or too low will have side effects that can cause death. In addition to safety concerns, the Project Apollo team also had to balance the low cost for overall solution, the speed of building the generator, and the availability of parts. 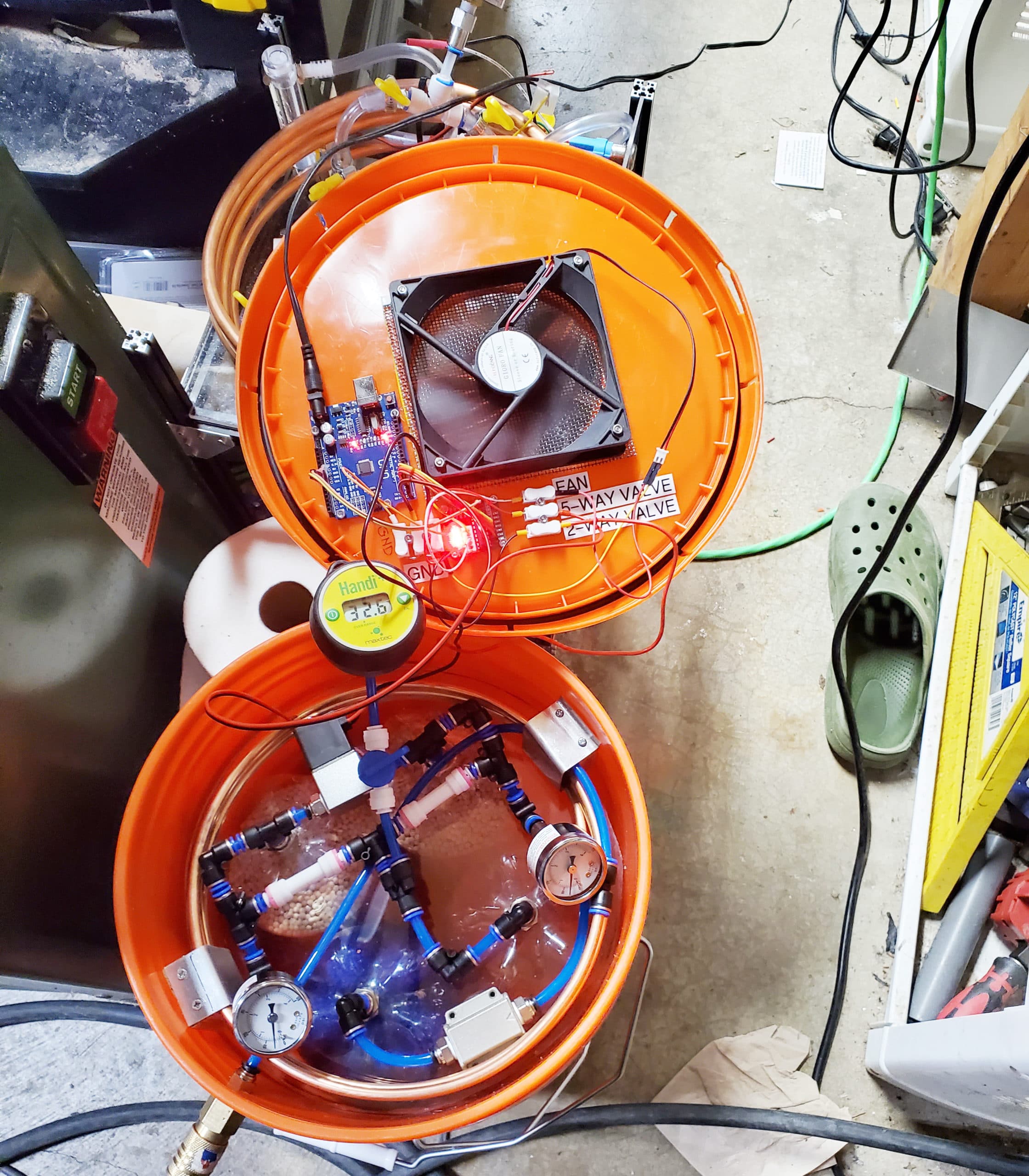 A device like an oxygen concentrator would be very useful for those requiring oxygen therapy, as oxygen is a vital component in treating pneumonia.

The Project Apollo team responded to the challenge by building the oxygen concentrator using common materials. This means that almost anyone can build this at home. To build the concentrator, the team is using 2-liter soda bottles for the zeolite/silica tanks. They are also using an external, off-the-shelf air compressor. 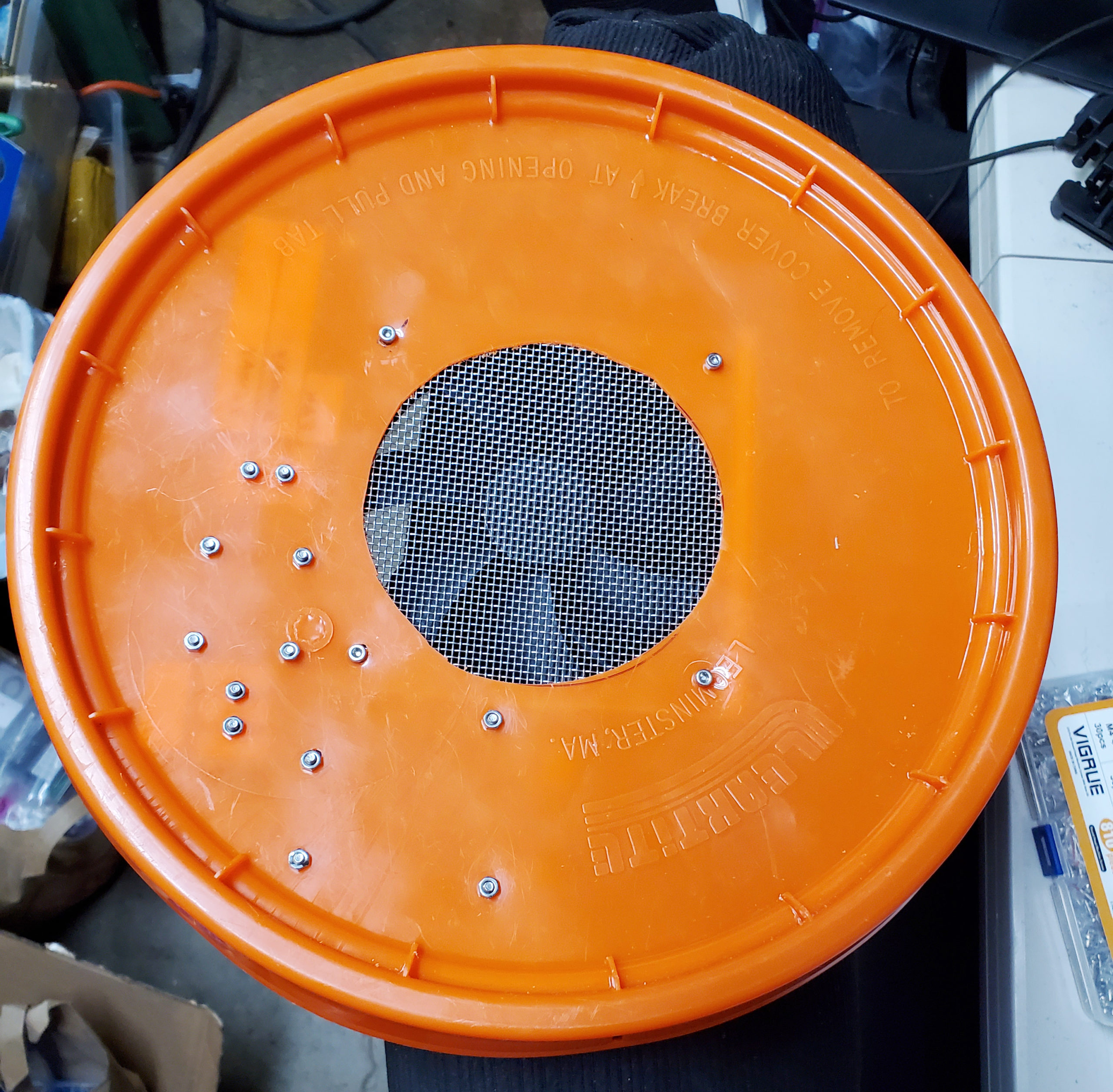 The Project Apollo team has currently developed two prototypes. They have published the schematics of the latest prototype for anyone who wants to replicate them. The second prototype is recommended, as it is cheaper to build.

This version also incorporates aspects from the first prototype. The team has documented the development of these via YouTube. You can find the 1st prototype here and the 2nd one here. 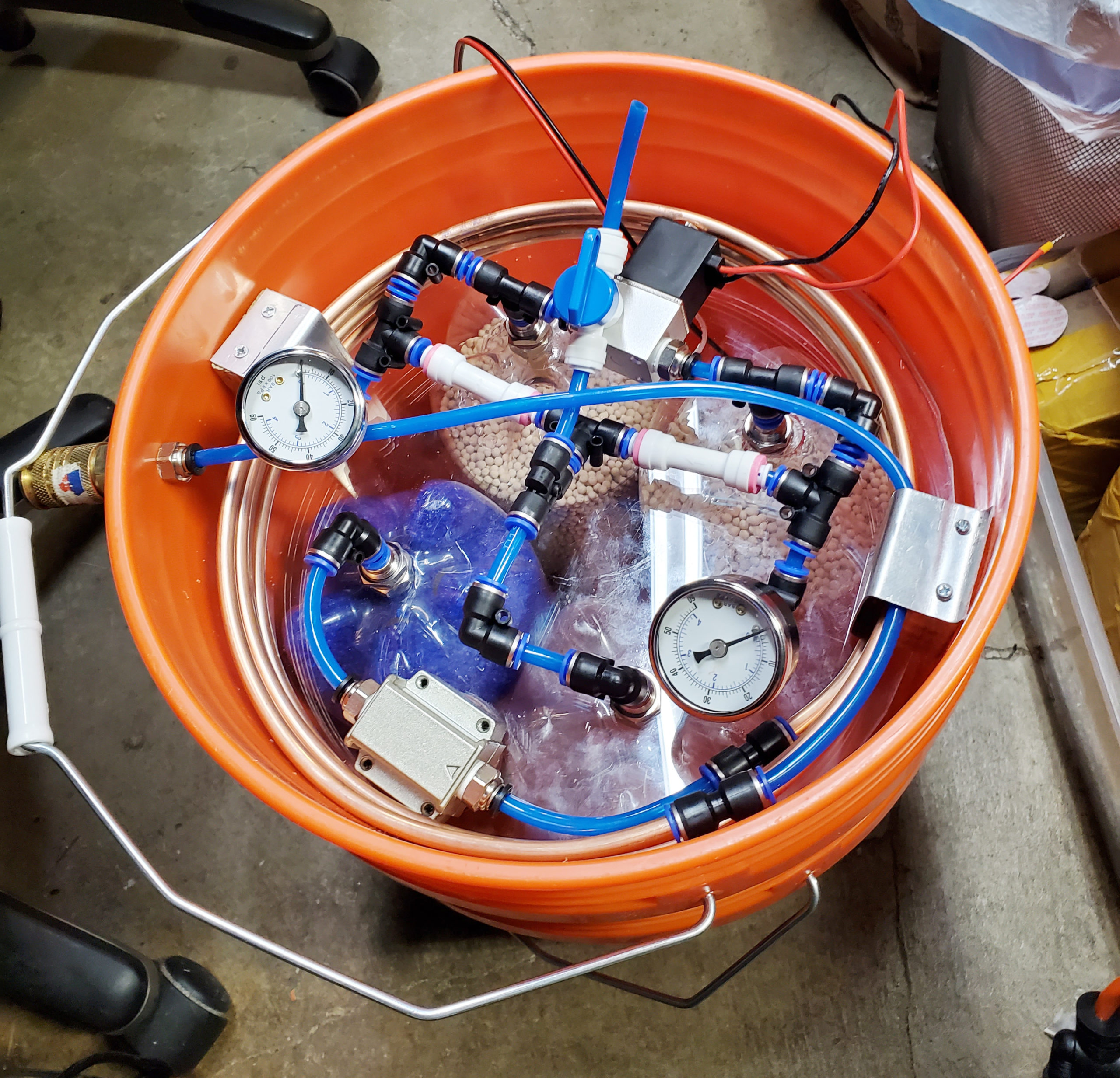 The team has posted several photos of both concentrator prototypes on their Github.

The team is working on optimizing the design, which is currently generating 5 liters per minute at 45% O2 concentration. However, they are confident that they can reach around 90% soon. Once they are able to raise the concentration percentage, more patients infected with COVID-19 will be able to utilize this concentrator. 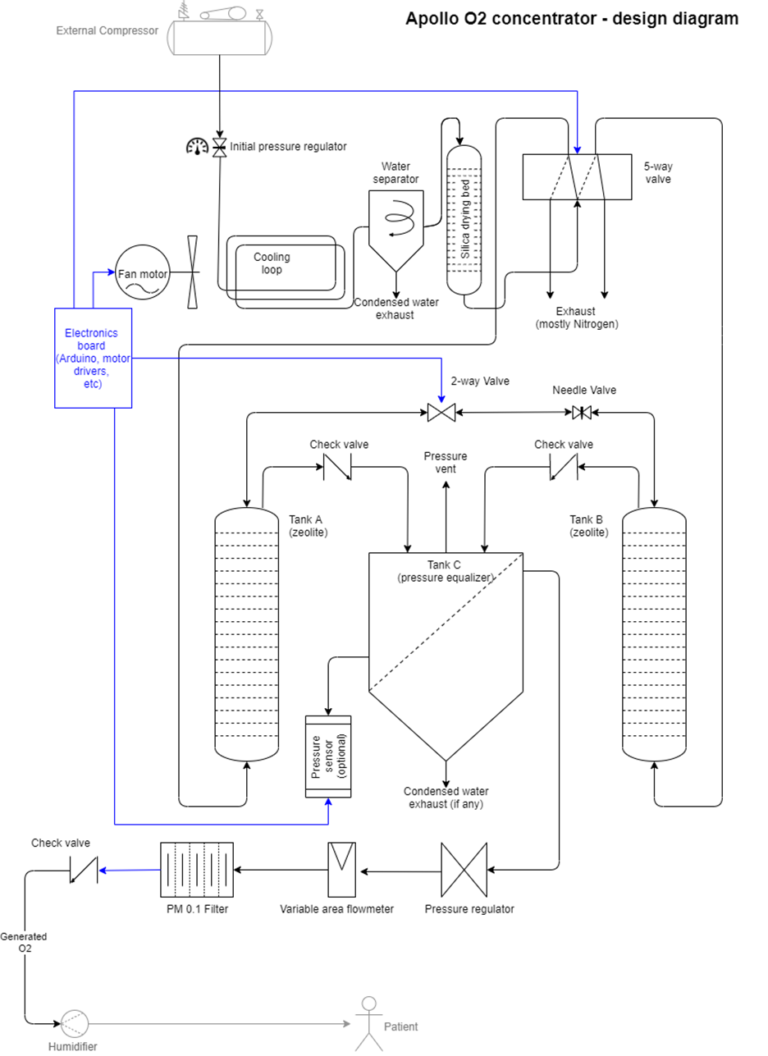 Currently, the team is collaborating with OxiGen. OxiGen is a team from Peru that is trying to assist the increasing demands of medical oxygen supply in Peru.

The Project Apollo team is looking for contributors on its Github. The team lead, Adi Oltean, is also seeking people to help build Project Apollo. 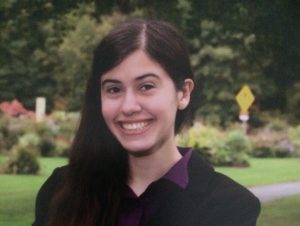 Helping Hand – Our Podcast About Your Success

Helpful is starting a podcast for you and about you. Be a guest or tune in to share and find out more about interesting 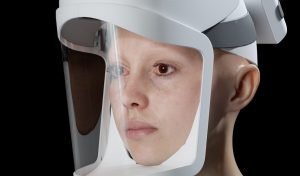 A group of global volunteers are currently developing UVisor, a low-cost helmet with a UV chamber and fan unit that is designed to be a better alternative to protective equipment options currently on the market.